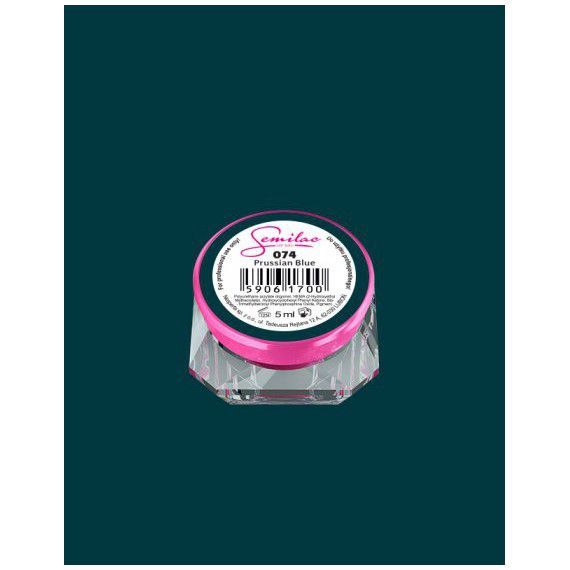 Inspiration: It was invented during the attempts to find the elixir of immortality, soon after that it became the official color of the Prussian army. This fascinating story stands behind the noble blue, which marched on the shoulders of European battlefields soldiers.

Hurry! Only a few remain.

Notify me when available
Related Products
Customers who bought this product also bought:
Prev Next